If your son or daughter would like to join 18th Truro then please complete the joining forms which you will find under the relevant Section's sub headings, we will then contact you as soon as possible.

​(If your child is under the minimum age for the chosen Section, and does not wish to join the Section appropriate for his / her age and wait to join the next section up, then we will add them to the waiting list for that Section.) 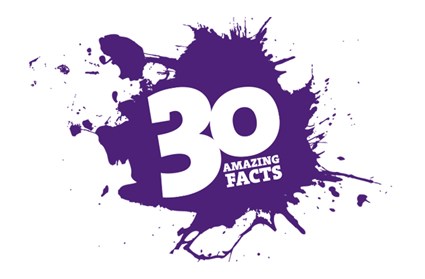